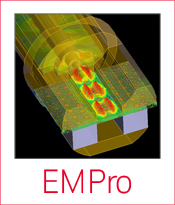 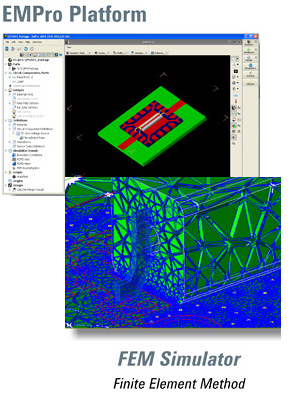 For more information on the individual elements contained in this bundle, refer to: