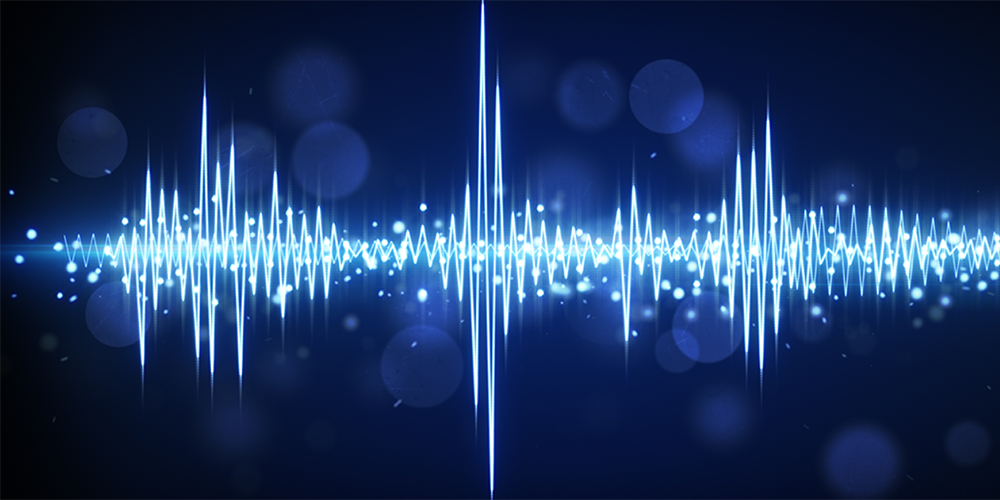 The importance of digital audio

When digital audio was first introduced in the 1970s, it was regarded with suspicion and dismissed as sterile and lifeless. Even today, audiophiles swear by purely analog systems, despite the technical advantages of digital audio quality. Audio discussions amongst engineers are bound to be filled with both dense technical theory and passionate subjective opinion. Regardless of subjective preference, no one can deny that going digital has allowed audio to find a place in many new applications over the past few decades.

Today, digital audio is everywhere and in everything. Consumers use their mobile phones and smart speakers to stream music and videos, call friends, and talk to their cloud-connected digital assistants. Products that always included audio, such as mobile phones, laptops, and televisions, have increased their sound quality by taking advantage of digital processing. Other products which did not have audio in the past, such as security cameras, video doorbells and even refrigerators now have two-way audio communication. It’s difficult to imagine these applications the same way in an analog world.

Many technological advancements made the proliferation of digital audio possible. Advanced compression algorithms, Wi-fi, and Bluetooth make it possible for us to stream hours of audio from cloud servers to our devices. But the technology that often gets overlooked is the inter-chip communication protocols that allow audio chips to work with one another: Inter-IC Sound (I2S) and Inter-Integrated Circuit (I2C).

Establishing a standard for communication between digital audio circuits was essential for the development and spread of digital audio systems in consumer markets that we see today. Before the introduction of I2S in 1986, there was no standard way for devices to communicate digital audio, and a mixture of generic protocols, such as Time-division Multiplexing (TDM).

I2S is a serial bus interface specially designed for communicating digital audio data between integrated circuits (ICs). The I2S protocol sends pulse-code modulation (PCM) audio data from a controller to a target. It has at least three lines: the bit clock, the word select, and a data line. Word select is used to specify which of the stereo channel, left or right, the data should be sent to.

Another important standard, I2C, is used to control all the devices in the audio signal chain. I2C was also developed in the 1980s, but it is not specific to audio electronics. I2C connects audio devices such as data converters and amplifier ICs to the host processor. This allows the host processor to configure devices upon startup and control which devices are awake, among other functions like controlling sampling speed, volume, etc.
Audio ICs often support other protocols to give developers more flexibility. Some audio devices have options for TDM and PCM interfaces, which can be used for audio data communication. Serial Peripheral Interfaces (SPI) can be used for control functions instead of I2C.

Elements and benefits of a digital audio system

Audio systems come in many configurations depending on the intended use of the product. Some systems keep the audio as analog for as long as possible, using analog microphones and speaker amplifiers with minimal digital processing in between. Others take in digital audio data, process it, and output to another system without any analog audio signal presence whatsoever.

Digital audio has many advantages for systems that need to do a lot with the audio signal. It can be easily processed and communicated to a wireless module. In a smart speaker, audio is transmitted and received over Wi-Fi for cloud-based processing and streaming. Digital microphone arrays are better for picking up far-field audio, and digital-input amplifiers (like smart amplifiers) can process the I2S stream for internal equalization and volume control to make small speakers sound louder. For these reasons, in addition to the cost benefits, the market for digital audio ICs has grown in many new and unexpected sectors.

A side-effect of this growth is that engineers with little experience in audio or acoustics are now tasked with designing, testing, and debugging audio systems. Audio developers have traditionally tested and debugged I2S and I2C manually, by visually counting bits. This method is tedious and prone to errors. Having an I2S and I2C signal analysis toolkit is essential for any developer working in consumer electronics.

Thankfully, triggering and decoding these protocols are simple tasks for an oscilloscope with the right analysis software. No matter which Keysight oscilloscope you have, there is a software package available to simplify the process. For Infiniium oscilloscopes, the D9010LSSP application software enables your scope to trigger and decode I2S, I2C, SPI and more low speed serial protocols. Similarly, embedded analysis software packages are available for each InfiniiVision X-Series oscilloscope and include support for these common audio serial protocols and more. The InfiniiVision 3000G X-Series comes standard with the D3000GENB Embedded Analysis Software, which supports trigger and decode for I2S, I2C, SPI, and more serial protocols.