Kailash Narayanan is president of communications solutions at Keysight 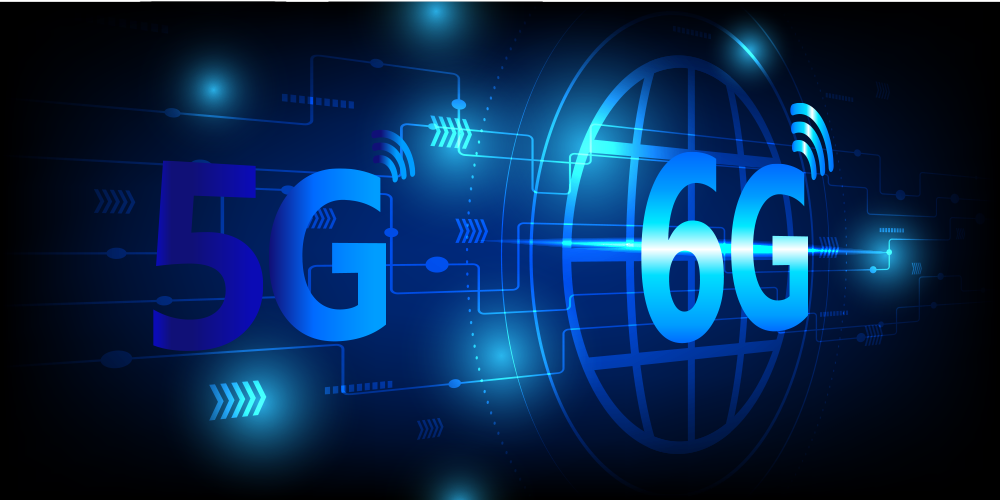 The communications industry is undergoing a major transformation as key vertical industries extend their connectivity and digitization initiatives. Three pivotal trends from late 2021 illustrate the magnitude of what we are facing. In December, the 3GPP standards body aligned on the priorities and scope of Release 18 of 5G—the first to be designated “advanced,” and which will support more device types and use cases. In addition, the trend to virtualize networks is causing major changes in how wired and wireless networking are orchestrated, as well as disrupting business models. Finally, as we near the end of the third year of 5G deployment, aligning on the next generation (6G) has never been so visible and critical. Are these trends really that significant? We think so and here is why.

The original vision of 5G included improved scale, reliability, and network performance targets that would enable businesses to use mobile networking in innovative ways. Now in early 2022, most production networks are only beginning to evaluate Release 16 features, while 3GPP is wrapping up Release 17 this year. March will see the initiation of Release 18 activity.

The major themes of this year’s Mobile World Congress include FinTech, the Internet of Everything, and industrial IoT. These vertical industries are all new to using mobile communications for core operations, and the features specified in Release 16 and Release 17 will enable them to realize that 5G vision. This coincides with the increasing (and necessary) rollout of 5G standalone (SA) networks, where most of the early implementations will be in private networks. This shift represents a huge change in how enterprises prioritize and deploy mobile networking.

Virtualizing the mobile core started in the mid-2010s with 4G systems, but it has accelerated to the extent that not only do all traditional network equipment makers have virtual 5G SA cores, but hyperscale providers have now entered the market. AWS recently announced they are offering network-as-a-service (NaaS) via Citizens Broadband Radio Service, indicating that we are entering the mainstream of hyperscalers moving into both the network infrastructure and telecom services markets. This is in addition to the already-established partnerships between hyperscalers and communication service providers (CSPs) for edge computing services. Some of the earliest visions of 5G included the extension of virtualization into the radio access network (RAN), which is now in full force. RAN virtualization has the added dimension of its close association with Open RAN standards. In December, governments from both the U.K. and Japan set objectives to adopt or at least seriously evaluate the nationwide adoption of Open RAN.

This type of government involvement isn’t limited to interoperability issues. It is also shaping new generations of wireless capabilities.

6G is on the Horizon

With 5G production systems only beginning to explore capabilities beyond Enhanced Mobile Broadband, the industry is teaming with research and government to generate momentum for 6G. The regions and nations that are traditional leaders in wireless each have 6G initiatives with government sponsorship. In another example of direct government involvement, the U.S. House of Representatives sent an unprecedented bill to the U.S. Senate to form a “6G Task Force” tasked with investigation how to design and deploy 6G technologies. Keysight has been involved with industry leaders and academics in 6G research initiatives for over two years, and we see the pace of development increasing.

What does this mean for 2022? The intersection of these three indicators signals an exciting move into the next phase of 5G. First, industry verticals will be exploring 5G and making new demands on the technology and services. Network performance and security will be critical for these transitions as the industry embraces new applications [or use cases]. Virtualization not only delivers more flexible networks. It will bring drastic changes in business models and establish new players in network equipment and network operations. Release 16 capabilities will go from nascent to mainstream, and we will see the “other two corners” of the 5G triangle assume significance for the industry.

We could not be more excited to be part of this, as we work around the globe in areas like RF performance, wireless network security, Open RAN, datacenter testing, network deployments, and network visibility. We look forward to innovation in 6G—from the marriage of communications, sensing, and positioning to the native use of artificial intelligence throughout the network. 2022 promises to be another banner year for the networking, wireless and the entire communications industry—and one of significant change. And Keysight is ready.